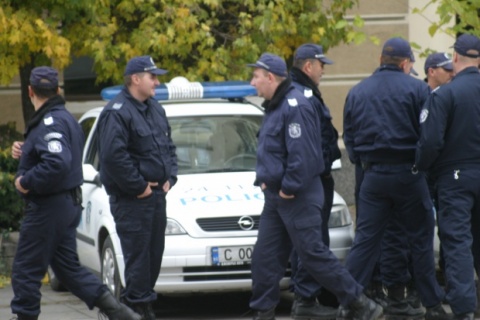 A teenager of Roma origin who was trying to steal scrap metal has een shot dead in the Bulgarian capital Sofia by a security guard.

The 16-year-old Kamen Asenov and a friend of his broke into the Poduyane refrigerator depot on Saturday in order to steal scrap.

However, they were detected and shot at by the security guards of the depot; Asenov passed away as a result of his gunshot wounds while his friend is wounded in the leg.

Hearing the news about the shot boy, Roma from a nearby Roma ghetto attempted to storm the depot in order to lynch the security guards, and were stopped only by the immediate arrival of several police patrols.

Rampant scrap theft is a major means of making a living for a large number of Roma across Bulgaria and the authorities have been absolutely unsuccessful in tackling either this sort of crime itself, or its social causes.