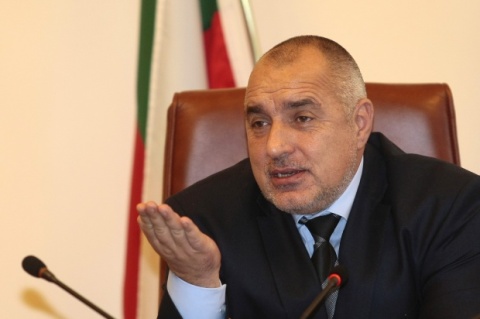 Bulgaria's outgoing Prime Minister Boyko Borisov has declared that he would not meddle in the formation of a caretaker government.

"I suppose that none of you will remain a Minister," Borisov told his Cabinet during a regular sitting on Friday.

He added that Deputy Ministers will be free to take part in the caretaker government if they are invited to.

The Prime Minister also expressed his hoped that the State Commission for Energy and Water Regulation will be able to reduce electric power prices by 7% or 8%.

Energy watchdog head Yuliana Ivanova has already stated that an 8% price cut would be unlikely.

Friday's Cabinet sitting was initially scheduled to take place on Wednesday, but it was postponed, since Borisov was admitted to hospital with a hypertensive crisis.