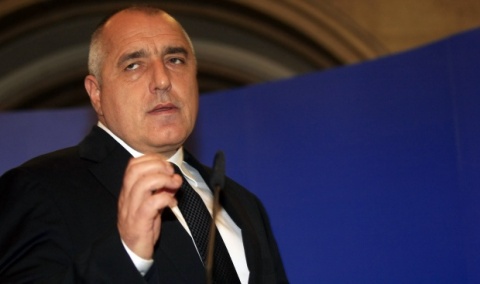 Bulgaria's Council of Ministers postponed its sitting on Thursday, as outgoing Prime Minister Boyko Borisov is still recovering from his hypertensive crisis.

The Council of Ministers meeting is now expected to take place on Friday. It was initially scheduled for Wednesday, but the Prime Minister's condition has postponed it two times already.

On Wednesday, medics advised Borisov to remain in hospital. It was made clear that the Prime Minister has myocardial hypertrophy.

Borisov has checked in the hospital around 5 pm Monday with a hypertensive crisis. He had a blood pressure of 190/110.