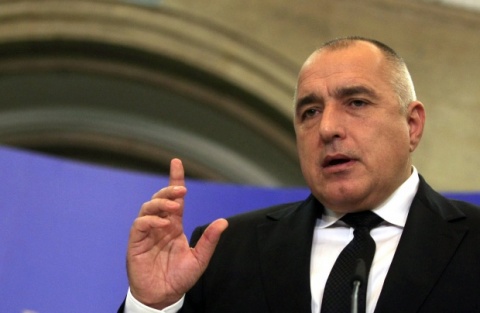 Bulgarian Prime Minister Boyko Borisov, who resigned last week, has been advised to remain in hospital, according to Lozenets hospital director Lyubomir Spasov.

"His blood pressure values are yet to be normalized," Spasov has told the Bulgarian National Radio.

According to the medic, the Bulgarian Prime Minister has myocardial hypertrophy.  Spasov stated that Borisov's condition is due to too much sports training over the years.

Meanwhile, local media informed that Borisov talked with German Chancellor Angela Merkel over the phone from hospital. He briefed her about the current political situation in his country.

Borisov has checked in the hospital around 5 pm Monday with a hypertensive crisis. He had a blood pressure of 190/110.

Doctors also asked the outgoing PM to refrain from sports activities for several days as it is known that he is an avid amateur football player.