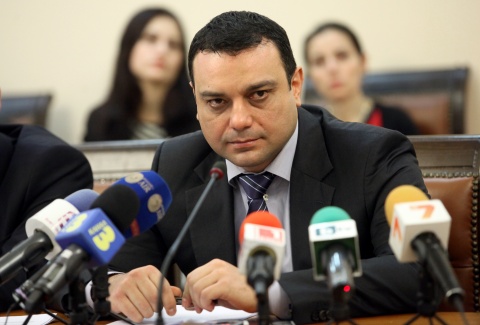 The European Commission has approved the project for the construction of lots 1, 2, and 4 of the Struma motorway, according to Ivaylo Moskovski, Bulgaria's outgoing Minister of Transport, Information Technology and Communications.

Moskovski told journalists Wednesday that the total amount of the investment in the project was EUR 342 M, while the grant under the EU Cohesion Fund stood at EUR 274 M.

He made clear that the total amount of contracted EU funds had grown to over BGN 1.653 B and the paid-out funds to over BGN 676 M with the approved Struma motorway project.

Moskovski suggested that Lot 1 of the Struma motorway was to be launched by the end of 2013 and the construction of Lot 3 could start at some point in 2014, provided that the good pace of work was maintained.

The construction of the Struma motorway is to increase travel speed and safety in the new sections, boost connectivity, and create conditions for economic developing in the regions it crosses.