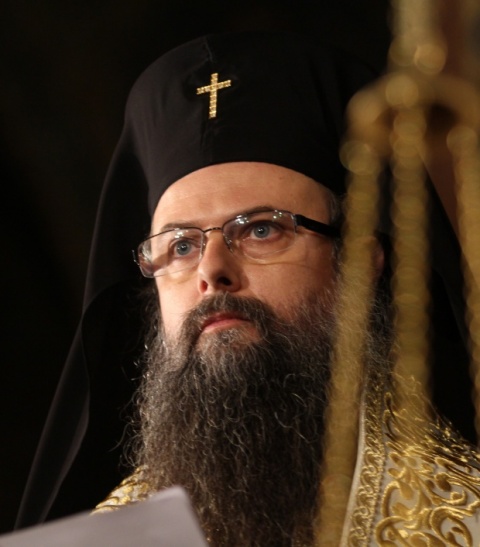 Controversial Bulgarian Metropolitan Nikolay is selling his notorious Rolex watch to pay the electric bill of the Saint Marina church in his bishopric, the second largest city of Plovdiv.

The official site of the bishopric informs that the electric bill of the temple for the month of January amounts to the staggering BNG 2 940, making it impossible to be paid on the due day, which is today, Tuesday, February 26. For this reason, the Metropolitan has donated his expensive watch to the church's Board of Trustees to sell it and use the money to pay the bill.

In case the sum received through the sale ends up being higher than the bill, the difference will be given for charity.

The bishopric further thanks everyone who had made a donation, assuring the funds will be used to pay future electric bills.

The election was historic for Bulgaria as the last one happened 42 years ago, on July 4, 1971.

The public became further outraged in January 2012, when the so-called Files Commission – a panel investigating the Communist era secret files, exposed eleven out of a total of fifteen Bulgarian Metropolitan bishops as former agents of the Communist State Security, DS.

Nikolay is among those who have not been exposed as a Communist Security Agent, but he is too young to have been recruited. He is also too young to be elected patriarch.