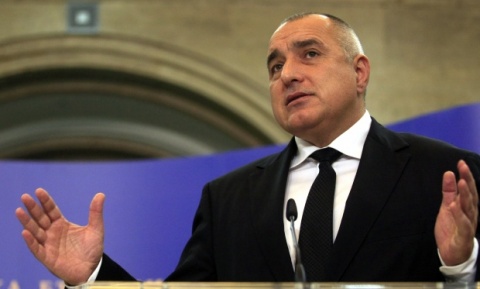 Bulgaria's outgoing Prime Minister, Boyko Borisov, has been listed in the government hospital in the capital Sofia with hypertensive crisis.

The information was confirmed Tuesday by the hospital's director, Prof. Lyubomir Spassov.

Borisov has checked in the hospital around 5 pm Monday with very high blood pressure - 190/110.

Prof. Spassov further informs doctors have placed him on medications to normalize his blood pressure and have advised him to stay in the hospital for a couple of days so that they can monitor his condition. He will be released later Tuesday afternoon or Wednesday morning. Doctors have also asked the outgoing PM to refrain from sports activities for several days as it is known that he is an avid amateur football player.

The news comes in the aftermath of earlier reports Borisov did not attend the emergency sitting of the Consultative Council for National Security, KSNS.

KSNS was summoned as last Thursday, Bulgaria's Parliament approved the resignation of the government of the Prime Minister and his ruling Citizens for European Development of Bulgaria party, GERB, amidst unprecedented since 1997 protest rallies against unbearable utility bills and wide-spread poverty that turned into a civil unrest against the political model of ruling the country.