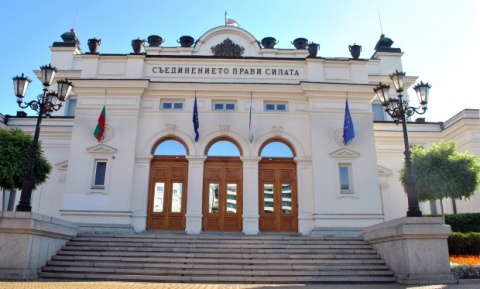 MPs from "Order, Law, Justice" (RZS), a controversial marginal Bulgarian conservative party, have tabled to the Bulgarian Parliament a motion for the holding of a referendum on the summing of Bulgaria's Grand National Assembly for the adoption a new constitution.

The draft proposal states that it suggests that the Parliament adopt a decision for the holding of a national referendum asking the citizens of Bulgaria: "Do you wish that the Grand National Assembly be summoned for the adoption of a new constitution?"

RZS also offers the President to schedule the proposed referendum for the same day as the upcoming early elections.

The RZS party reminds that its effort to summon a Grand National Assembly for a new constitution dates back to December 1, 2010.

Bulgaria's Grand National Assembly is the only body entitled to draft and adopt new constitutions and to change the organization of the state.