Bulgaria's New Patriarch to Pray for Peace in Bulgarians' Souls 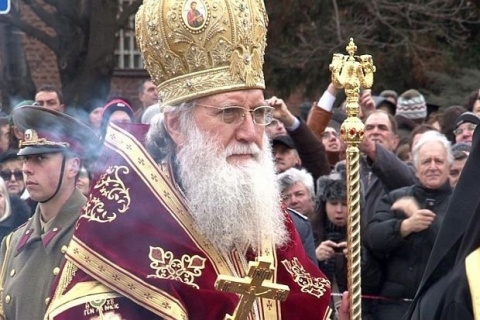 Ruse Metropolitan Neofit is the new Patriarch of the Bulgarian Orthodox Church. Photo by BGNES

On his way to the Holy Synod, the new patriarch declined to make any comments to the reporters and his only words were:

"The first task of the church is to be united and work together. May all Bulgarians be happy and work for the good of Bulgaria."