Bulgarian Patriarch to Be Elected at Runoff 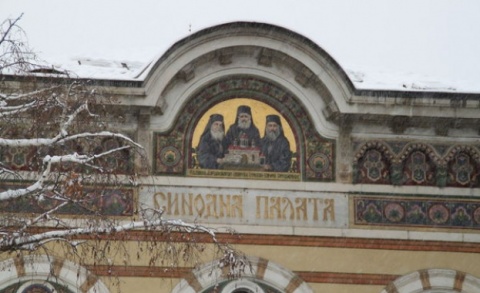 Metropolitans from Ruse, Neofit, and from Lovech, Gavriil, have collected the most votes in the election of the new Patriarch of the Bulgarian Orthodox Church by the Holy Synod's national church council.

There will be, most likely a runoff since none of the candidates managed to collect two thirds of the votes (92 out of a total of 138 delegates casting ballots). Four ballots have been invalid.

Galaktion is seriously ill with pneumonia, and is not attending the council.

The election is historic for Bulgaria as the last one happened 42 years ago, on July 4, 1971.