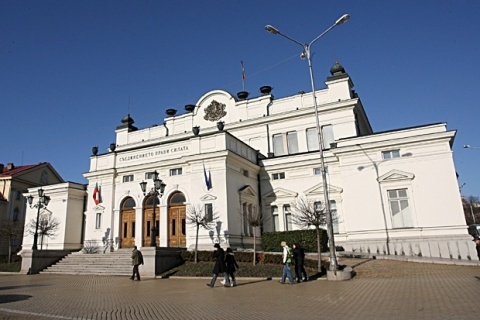 Bulgaria's Parliament has filled the three vacancies at the Commission for Establishing Property Acquired from Criminal Activity (CEPACA).

Ivo Ivanov was appointed Deputy Chair of the Commission.

Tsonkova and Nikolakova have already been members of the CEPACA and Ivanov is auditor at the National Audit Office dnevnik.bg informs.

The Commission is chaired by Plamen Georgiev, former prosecutor and Deputy Minister of Justice.

Under the new illegal assets confiscation law, which was adopted in May 2012, the CEPACA consists of five members, including the Chair and Deputy Chair.

The procedure for filling the vacancies at the CEPACA was fast-tracked on Thursday after Bulgaria's Parliament approved the resignation of the center-right GERB government.

The vote on the three vacancies at the Commission had initially been scheduled to take place in March.

A hearing in Parliament on Thursday of Tsonkova and Nikolakova made clear that the Commission had been snowed under with work, with over delayed 8300 inspections to be completed under the legal regime in place before May 2012.