Bulgarian PM too Busy to Attend Vote on His Resignation 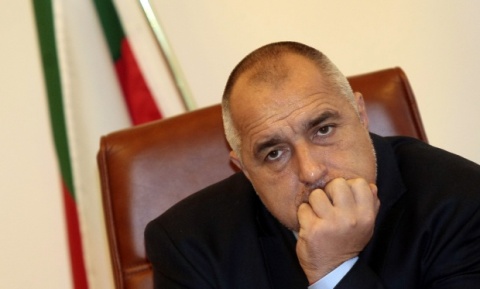 Bulgarian Prime Minister Boyko Borisov is unable to attend the parliamentary vote on his and his Cabinet's resignation because he is too busy, Agriculture Minister Miroslav Naydenov has told reporters.

According to Naydenov, Borisov is currently working in the Council of Ministers building in Sofia.

Earlier on Thursday, opposition Bulgarian Socialist Party MP Petar Kurumbashev filed a proposal for Parliament to summon Borisov and Djankov to the sitting.

The proposal was however voted down, being opposed by MPs from ruling GERB party.

The vote on the resignation of Borisov's cabinet is expected around noon.