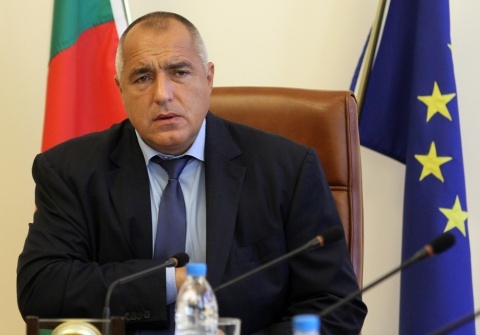 Resigned Bulgarian PM Boyko Borisov and FinMin Simeon Djankov are absent from the Parliament plenary Thursday which will discuss and vote the resignation.

Opposition Bulgarian Socialist Party MP Petar Kurumbashev filed a proposal for Parliament to summon Borisov and Djankov to the sitting.

The proposal was however voted down, being opposed by MPs from ruling GERB party.

The vote on the resignation of Borisov's cabinet is expected around 12 noon.

Vice-PM and Finance Minister Simeon Djankov had prior to that resigned from cabinet Monday, in a bid to appease protesters.