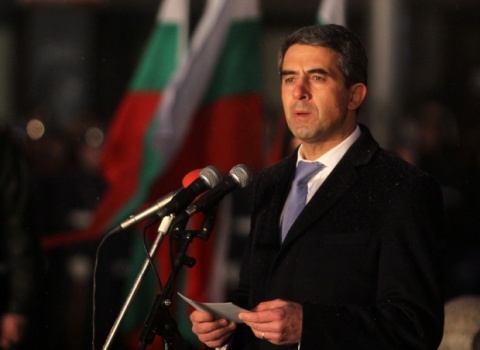 The consultations of President, Rosen Plevneliev, with the opposition, left-wing Bulgarian Socialist Party, BSP, scheduled for Wednesday have been cancelled.

The President's press office announced the change was prompted by the decision of Prime Minister Boyko Borisov to resign.

The meeting was to become the fourth one of the Head of State in the frame of his initiative "Month of Political Consultations.