Bulgaria PM: Every Drop of Blood is Shame for Us, We Quit 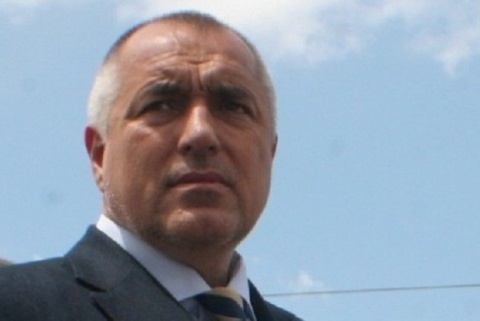 Bulgarian Prime Minister Boyko Borisov said the threats of turning the massive protests bloody has made him shockingly announce the resignation of his government on Wednesday.

"Our power was handed to us by the people, today we are handing it back to them," Borisov said.

"I cannot stand looking at a bloody Eagles' Bridge," he added, referring to the busy intersection in downtown Sofia that became the scene of bloody clashes between police and protesters on Tuesday.

"Every drop of blood is a shame for us," the Prime Minister also declared.

"We did our best over these four years."