Bulgaria PM: I Won't Quit, I will Fight with Socialists, Turks till the End 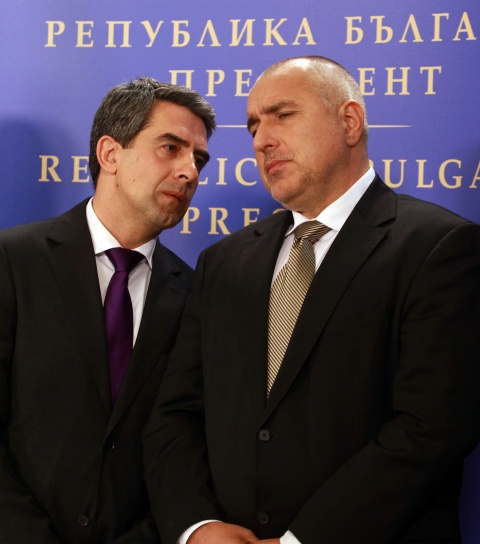 Bulgaria's Prime Minister Boyko Borisov has vehemently vowed to fight until the end of his term, which expires in four months, despite massive anti-government protests across the country.

It would be much better for the ruling party GERB and for me to call it quits now. But if we do so, the consequences will be catastrophic, Prime Minister Boyko Borisov at a press conference in the Council of Ministers.

"I will not resign because Stanishev and Dogan, and I will fight will them till the end. Even if I am forced to be in opposition," Borisov said, referring to the leaders of the Socialist and ethnic Turkish party.