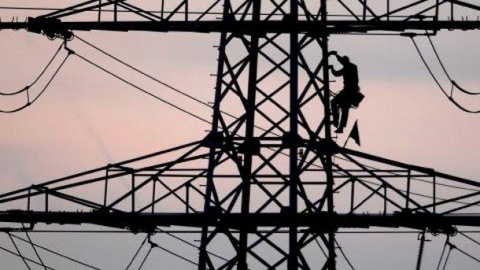 Bulgaria's prime minister has said that a nationalization of power distributors, which has been proposed to appease public discontent with high electricity bills, is out of the question.

"I won't be the one who will go for nationalization of anything in Bulgaria," Boyko Borisov said at a key press conference on Tuesday.

Tens of thousands of disgruntled Bulgarians rallied on Sunday across the country to demand the expulsion of foreign-controlled power distributors controlling the local market.

The demonstrators called for a nationalization of the power distributors by February 22.

The mass protests against high power and heating bills in Bulgaria have been going on for over a week.

In 2004, the Balkan country sold 67% in its three power distributors to Germany'sE.ON, Austria's EVN and Czech CEZ.