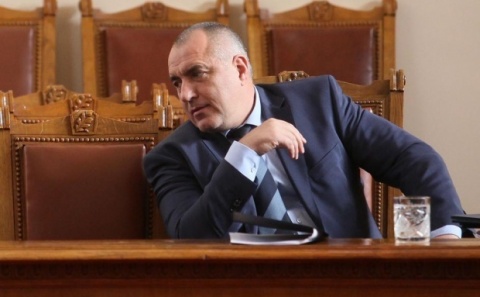 Bulgarian Prime Minister Boyko Borisov said Tuesday that the cost of electricity in the country would be decreased by 8% starting March 1 2013.

Borisov clarified that the electricity price drop would only take place if the national energy regulator agency accepts the move.

Borisov summoned a press conference on Tuesday in the aftermath of the mass protests against high electricity bills that swept the country over the last three days.

Venting their anger at high electricity bills, the protesters demanded the resignation of the cabinet and the renationalization of power distributors.

The rallies in downtown Sofia Monday evening were marked by clashes with riot police, which continued for over 4 hours with policemen chasing demonstrators on Sofia streets.