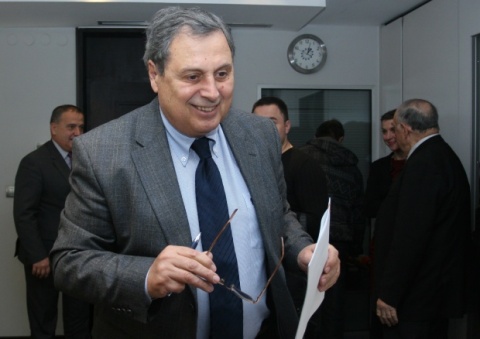 Bulgaria's economy has lost a total of 363 000 jobs since 2008, according to data of the Bulgarian Industrial Association, its chair Bozhidar Danev announced.

In his words, some 400 000 Bulgarians became permanently unemployed during the economic crisis period.

According to Danev, Bulgaria's private sector salaries grew have been growing by 7-8% on an annual basis in the past few years, and have surpassed the growth of productivity.

BIA indicates that there is a major discrepancy between the labor demands of employers and available laborers in Bulgaria in terms of qualifications, with 64% of employers seeking engineers and technicians, and only 27% of the university students specializing in relevant majors.

The Bulgarian Industrial Association has urged the government to boost the funding for education as a percentage of the GDP – which is estimated at 3% in Bulgaria, vs. 5.6% in the EU.

"The positive trend for decreasing Bulgaria's negative foreign trade balance is primarily due to the situation of the international prices, and is not due to improving the quantities and qualities of Bulgaria's exports," Danev stated.

In his words, only 6% of Bulgaria's exports come from innovative products, while the EU 27 average is 16%.