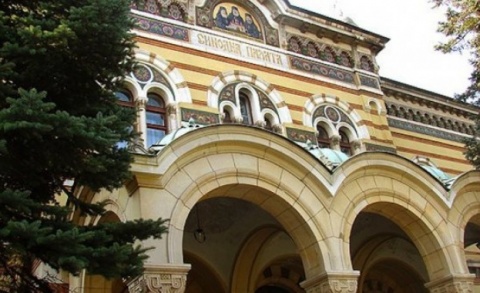 Bulgaria's embattled Holy Synod issued an official statement Monday declaring all three bishops, elected to run for becoming the next Patriarch of the country, worthy of the post.

The three who were chosen after prolonged debates and stalemates over the weekend are: the Stara Zagora metropolitan Galaktion, Ruse's Neofit, and Lovech's Gavriil.

Galaktion was elected Saturday with 10 votes, while the other two were elected with 9 votes on Sunday. The members of the Holy Synod decided then that 9 votes, instead of the required 10 (or 2/3rd of the vote), would be sufficient to make the cut as the election faced a failure since they could not reach consensus.

The new Bulgarian Patriarch will be chosen at a national church council on Sunday, February 24.

The four were Nikolay, Amvrosiy, Gavriil, and late Patriarch Maxim. Gavriil was quoted saying the fact he does not have a DS file might have given him an advantage.