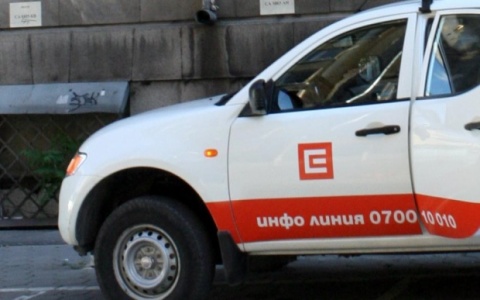 A minority stake in CEZ, the power utility in Western Bulgaria, has been bought by Central Cooperative Bank, which is linked to the Varna-based group TIM. File photo by BGNES

Central Cooperative Bank, which is connected with controversial Varna-based security and business group TIM, has acquired a minority share of 9.9% of the capital of Czech-owned Bulgarian electricity distributor CEZ Electro.

Central Cooperative Bank bought the minority share in CEZ Electro, which is the power utility in Sofia and Western Bulgaria, from UniCredit Bulbank on November 29, 2012, investor.bg reported Friday.

In a related development, on November 30, 2012, UniCredit Bulbank also sold a total of 5.4% from the capital of CEZ Razpredelenie, a subsidiary of CEZ Bulgaria, to unnamed investors, with the investors being more than one with none acquiring more than 5%.

In addition, Central Cooperative Bank has increased its share in Holding Varna – another of the controversial holdings of the TIM security and business group – from 9.64% to 10.76%, also on November 30, 2012.

In 2012, CCB served as the intermediary in the privatization of the 33% minority share of the Bulgarian government in CEZ Electro and CEZ Razpredelenie through the Bulgarian Stock Exchange.