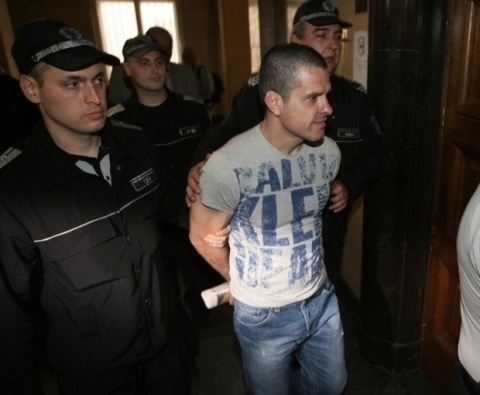 Prosecutors had demanded a 12 year-sentence for Brendo, who was charged with heading an organized crime gang and money laundering.

Dobrinova is Brendo's ex wife, while Dishlieva is Dishliev's widow. The prosecution believes they were part of an international drug money laundering ring.

Brendo has been in custody on charges of leading organized crime groups, and laundering money from drug trafficking and drug dealing; he is known as Bulgaria's "cocaine king".

Evelin Banev was recently extradited to Italy on organized crime and cocaine trafficking charges under a European Arrest Warrant, and the Italian authorities committed to flying him back to Bulgaria every time there is a court hearing.