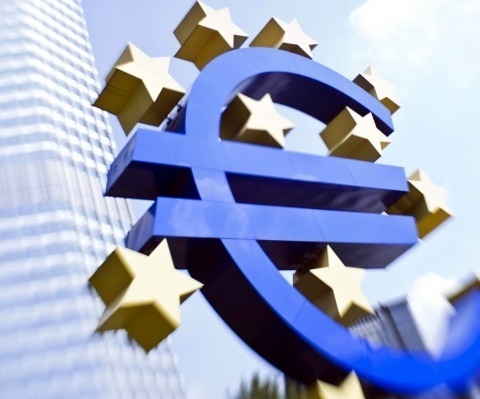 The eurozone recession deepened in the final three months of 2012, official figures showed on Thursday.

The economy of the 17 nations in the euro shrank by 0.6% in the fourth quarter, which was worse than forecast.

It is the sharpest contraction since the beginning of 2009 and marks the first time the region failed to grow in any quarter during a calendar year.

It followed news that the economies of Germany, France and Italy had all shrunk by more than expected.

A recession is usually defined as two consecutive quarters of contraction. In the first three months of 2012 the eurozone economy failed to grow, but then in the second quarter of the year it contracted by 0.2% and it shrank by 0.1% in the third quarter.

Within the zone, only Estonia and Slovakia grew in the last quarter of the year, although there are no figures available yet for Ireland, Greece, Luxembourg, Malta and Slovenia.

The big economies set the tone.

Germany contracted by 0.6% on the quarter, official data showed, marking its worst performance since the global financial crisis was raging in 2009.