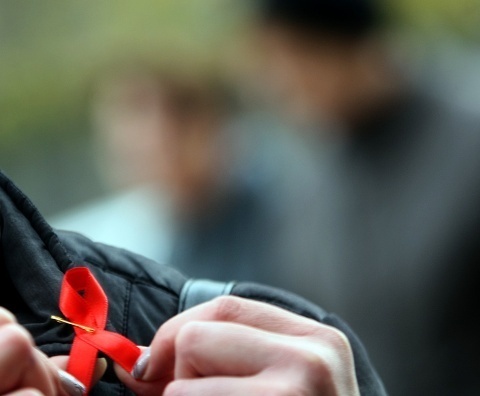 Medical facilities in most regional centers will carry out free and anonymous consultations and HIV tests across Bulgaria as part of a Valentine's Day campaign to raise awareness of AIDS.

Mobile HIV testing clinics will be available on Thursday at several key spots in downtown Sofia.

The Bulgarian Red Cross youth organization is organizing a "flash mob" of information kiosks in the capital Sofia to distribute brochures and condoms. Mobile teams will also distribute informational materials.

The nation-wide informational anti-AIDS campaign aiming to promote safe sex among the country's population, as well as a more tolerant attitude towards those who are living with AIDS.

On February 14, many people in Bulgaria will wear red ribbon in the form of inverted "V". The idea of this symbol of suffering, supporting and hope for the future without AIDS was suggested by an American painter Frank Muru.