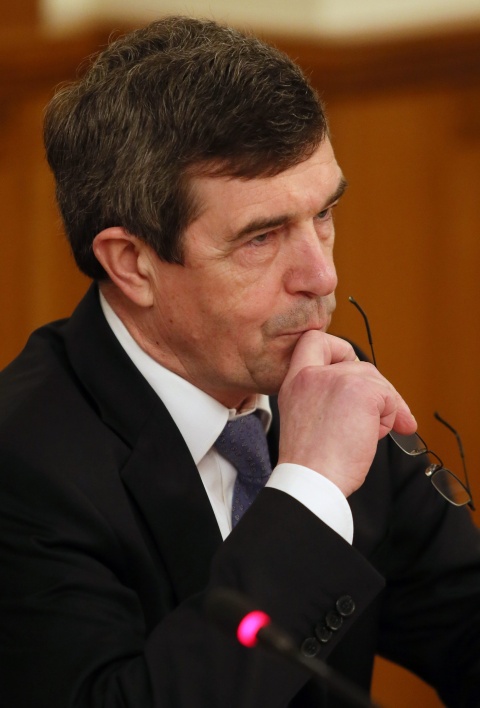 Russia continues talks with Bulgaria on the use of patents for weapons, according to Rosoboronexport general director Anatoly Isaikin.

Isaikin, as cited by RIA Novosti and Darik radio, says that relations in the sphere of transfer of intellectual property rights have improved recently.

Russia periodically raises the question of patent law violations by Bulgaria in the production and trade in Kalashnikov rifles.

Isaikin also informs that Russia is increasing military-technical cooperation with China, adding that the Chinese share in Russian arms exports climbed to 12% in 2012, registering an over2-fold increase from previous periods.