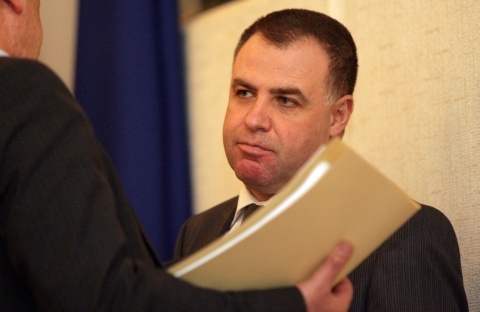 The European Anti-Fraud Office, OLAF, has launched an investigation into allegations that EUR 50,000 in rural development funding was due to be paid for opening and running a Facebook page and a Twitter account in Bulgaria.

According to EurActiv, OLAF officials said the investigation related to "allegations concerning possible irregularities in the framework of EU subventions of the rural development programme in Bulgaria, supported by European Agricultural Rural Development Fund [EARDF] funding."

"This investigation is ongoing but, at this stage, no conclusions can be drawn," OLAF spokesman  Pavel Borkovec said, as cited by EurActiv.

Bulgaria's Interior Ministry also confirmed Tuesday that OLAF is investigating a public procurement procedure of the Agriculture Ministry for the popularization of the Rural Development Program on Facebook and Twitter.

The public procurement procedures were announced in 2011 and were won by companies of former officials of the Public Relations unit at the Ministry of Agriculture and Food.