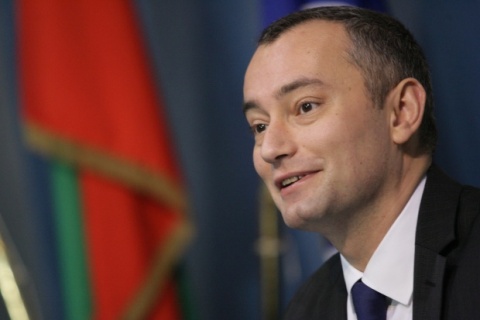 Bulgarian Foreign Minister Nikolay Mladenov will brief his EU colleagues on the results of the probe into last year's terror attack in the Black Sea city of Burgas.

Bulgarian Interior Minister Tsvetan Tsvetanov stated Tuesday that Bulgarian investigators now have "a well-founded assumption" that the perpetrators of the deadly attack belonged to the military formation of Hezbollah.

According to international media, Mladenov has said that in the February 18 meeting of EU foreign ministers Bulgaria's position will be made clear. He has added that the EU should also send a clear message to Hezbollah.

Bulgaria's choice of whether to name Hezbollah as standing behind the Burgas bus bombing has been seen as pivotal as to whether the EU will officially label Hezbollah a terrorist organization.

Israel has thrown the blame on Hezbollah right after the July 18, 2012 attack, a move followed later by the US.