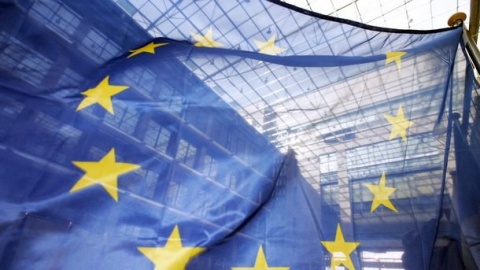 Bulgaria is one of the only four EU member states that will receive a bigger net sum from the EU budget in the 2014-2020 period compared to the current programming period.

The Balkan country will receive a total of EUR 15 B in that period, it was made clear on Friday. Some EUR 7 B will be allocated to the country under the Cohesion Fund.

The Cohesion Fund provides assistance for projects in the spheres of trans-European networks, transport infrastructure, and environmental protection.

Bulgaria will also receive an increase of over BGN 1.5 B in agriculture funding.

On Friday, European Union leaders finally agreed a budget deal for the rest of the decade after a marathon 25-and-a-half hour negotiation session in Brussels.

The deal will lead to the first cut in EU spending in its 56-year history. The bloc's leaders agreed a EUR 34.4 Bcut over the next seven years.

The deal has to be approved by the European Parliament.