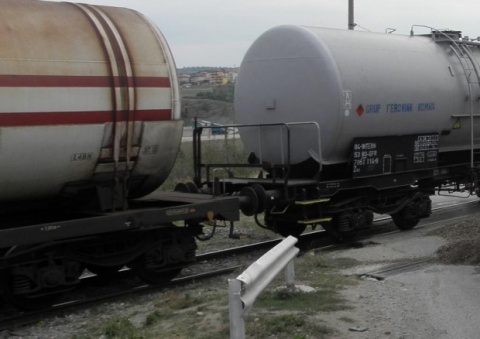 The second attempt to sell the cargo unit of Bulgaria's State Railway company, BDZ, might fail as well. Photo by BGNES

The Sofia City Court has ordered a freeze of 100% of the assets of the cargo unit of Bulgarian State Railways company, BDZ Holding.

The information was reported by the Bulgarian Capital Daily, citing documents from the Trade Registry.

The freeze is on the request of the Dublin-based German-Irish bank Depfa Bank, which owns bonds from the first bond loan for BDZ. BDZ owes to Depfa about BGN 6.3 M.

The news comes on the heels of reports that five banks have filed a claim with the London Arbitration Court to declare BDZ Holding, bankrupt.