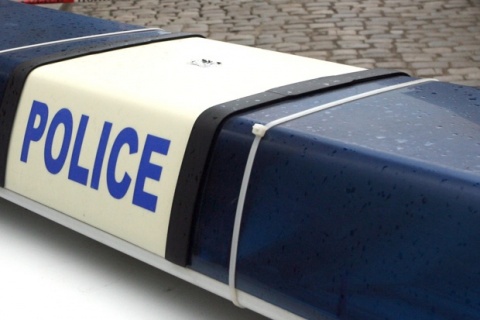 An organized crime group for VAT fraud has been busted within a special police operation codenamed "Sweets", according to reports of Bulgaria's Interior Ministry.

According to preliminary reports, the criminal activity of the group drained the state budget of over BGN 2 M.

The special police operation was conducted on February 5 by officers of the national police, the National Revenue Agency (NRA), and the Food Safety Agency, under the leadership of the Specialized Prosecutor's Office, according the Interior Ministry's press office.

A total of 26 sites on the territory of 8 regional police directorates were searched and over 50 witnesses were questioned as part of the operation.

The investigation revealed that the four-member crime group had engaged in VAT fraud by purchasing sugar from EU Member States (intra-Community acquisitions of goods) and subsequent undocumented sale of the commodity in Bulgaria against cash payments.

Sugar trade was conducted by a number of companies based in Sofia, Yambol, Varna during different periods of time.

The investigation revealed that the reported intra-Community supplies to Romania were fictitious and the sugar and cooking oil had been sold in different places in Bulgaria.

The authorities found that the sugar had been offloaded at warehouses in Sliven, Varna, Burgas, Harmanli, Haskovo, and Dobrich.

One member of the crime group conducted commercial activity without a registered firm and official accounting.

The leader of the organized crime ring, a 25-year-old Yambol resident with a criminal registration but no conviction, has been detained and the investigation of the case continues.