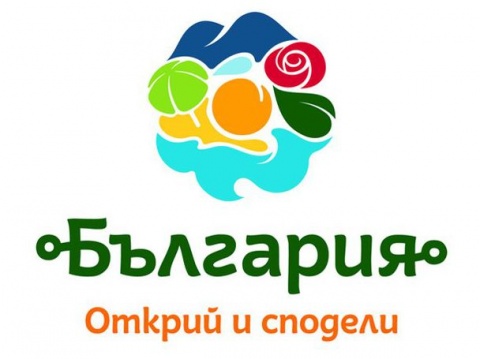 The bid for the new Bulgarian tourist brand will be referred to the Prosecutor's Office on suspicions of conflict on interests.

The bid was organized by the team of former Economy, Energy and Tourism Minister, Traicho Traikov.

The prosecutors will be probing the role of Alexandra Lang, Traikov's advisor for marketing and advertisement on tipoffs she might have been involved in conflict of interests, the Bulgarian Standard daily writes Monday.

Lang was released from the post after Traikov's dismissal, but had continued to work on the project for the brand.

The new logo was officially presented two weeks ago and stirred strong criticism among artists, designers and common people.

According to Standard, the probe in the documentation of the public tender has already started and the end result could be a new bidding procedure and a new logo.

The most likely scenario is for the now-winning bidder, Brand Bulgaria, to be asked to announce a new procedure and provide the money for the new winner. The new projects will have to take into consideration the results of the analyses conducted for the first one, including colors to be used, targeted markets, and Bulgaria's current image as a tourist destination.

Lang has firmly denied allegations of conflict of interests, saying she did participate actively in creating the brand, along with the external company that has been hired, and did not have an own business involved.

"The logo is a small part of the project. This was not a bid for a logo, but for the creation, implementation and positioning of a new integrated brand. The logo is only the visible part of the project, competing for tourists from all over the world. It is the emotional connection between the business and the customers. Usually any such innovation is met with opposition and much courage is needed to not succumb," Lang is quoted saying.

Tourism expert, Rumen Draganov, says the team did a poor job, and failed to attract top, experienced Bulgarian designers. He sees it as a symbol of corruption and is firm the bid must be annulled. According to him, its details advertise only private properties (such as golf courses) and not State-owned natural sites.