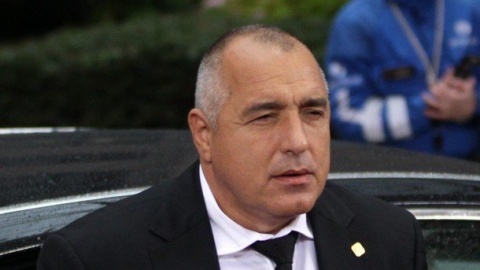 Bulgarian PM Boyko Borisov has rejected accusation he is exercising undue control over media as unwarranted and has pointed to the alleged influence of the liberal Movement for Rights and Freedoms.

In an interview for the Bulgarian National TV, Borisov was commenting a MRF conference speech by long-time ex leader Ahmed Dogan, who in the report accused the PM of authoritarian rule.

"I have great fun listening to those people. This report is basically an attack against me and the GERB party. Dogan is talking about media freedom, but what is cynical is that his party controls a large part of media in Bulgaria," said the PM.

Borisov recalled that Delyan Peevski, whose mother Irena Krasteva, owns the New Bulgarian Media Group, is an MP from the Movement.

The PM went on to claim that "most political analysts" are one way or another close to former PM Ivan Kostov and his rightist Democrats for Strong Bulgaria, while GERB has no support from media or commentators.

Borisov recapitulated by saying that surging virulent attacks against him were only showing other parties' helplessness ahead of the coming July general elections.