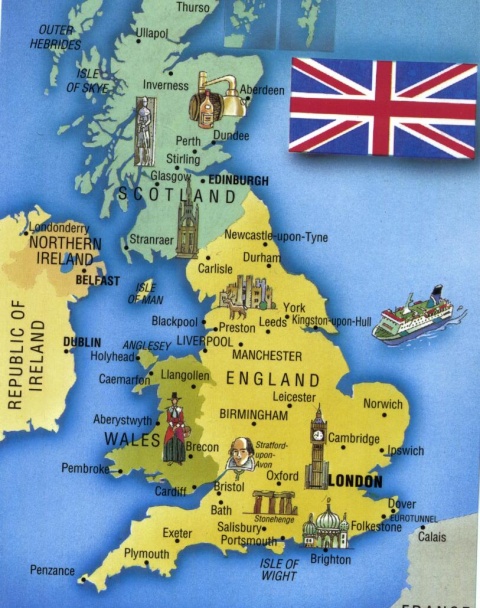 From The Financial Times

By Neil Buckley and Theodor Troev

But when she graduated, Ms Behar chose to return to her home country.

"I believe Bulgaria provides more opportunity for businesses," the 23-year-old wrote in an open letter to Nigel Farage, leader of the UK Independence party.

Angered by "inaccurate and offensive" remarks by Mr Farage on the BBC, she invited him to see Bulgaria for himself as a guest of her family.

Ms Behar's view is not unusual. Most Bulgarians, and Romanians, are bemused that the idea of hordes of immigrants from their countries arriving next year is the talk of the UK.

"I'm amazed the UK authorities fear an influx of Bulgarians," said Iliyan Ivanov, a tour company manager. "This confirms they are unfamiliar with the real situation in Bulgaria."

Although the two countries remain the poorest in the EU, Ms Behar pointed out that Bulgaria's €385 average monthly pay was twice the figure Mr Farage gave on the BBC.

The unemployment rate of 6.7 per cent in Romania is below the UK's 7.8 per cent, according to EU figures. However, growth has been lacklustre since steep recessions in 2009 – a far cry from the credit-fuelled expansion both experienced before the financial crisis.

After a €20bn bailout in 2009 from the International Monetary Fund, Romania imposed some of Europe's toughest austerity measures, including a 25 per cent cut in public-sector wages. Both countries suffer from a high level of corruption and confidence in the political class is low.

Yet one reason Bulgarians and Romanians may not head to the UK in droves is that those who want to leave have already done so. Up to 3m Romanians were reckoned to be living abroad by 2010, including nearly 1m in Italy. Unlike Poland, a north European country, Romania and Bulgaria are geographically and culturally southern European.

"Bulgarians traditionally prefer Spain, Italy, Greece and Germany," Elena Vidinska, an expert at the Bulgarian Employment Agency, told a local news agency. "Many other EU member states have opened their labour market for Bulgaria, including Ireland last year. But there have been no reports of Bulgarians flooding to Ireland."

Valentina Stoeva, who works for a tour company in Sofia, said: "Our way of life is more Mediterranean. For travel, the UK is great. For living, I don't think so."