Russian Zenit-3SL Rocket with US Satellite Fails at Launch 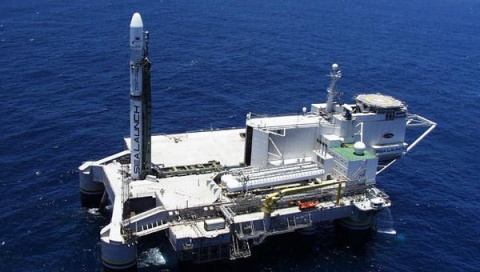 The rocket, which was being operated from a floating pad south of the Hawaiian islands, failed 40 seconds after lift-off, BBC informs.

"There was a malfunction - an emergency shutdown of the first-stage motor - around 50 seconds into the flight. We're now discussing what happened," Russian space corporation RKK Energia head Vitaly Lopota has explained, as cited by RIA Novosti.

The Sea Launch consortium, led by Energia, launched the Zenit rocket from its floating platform Odyssey at an equatorial launch site in international waters in the Pacific Ocean at 10.56 a.m. Moscow time.

The Zenit-3SL integrated launch vehicle is a liquid-propellant rocket consisting of three stages and a payload unit.