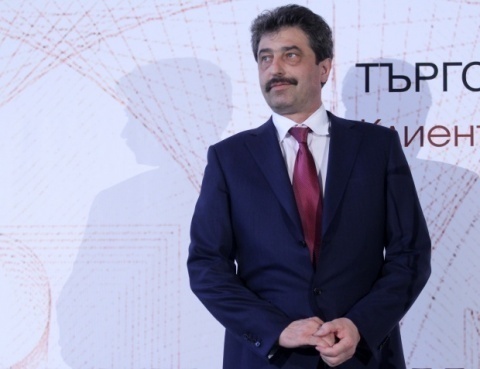 Tsvetan Vassilev, chairman of the supervisory board of Corporate Commercial Bank, is considered one of Bulgaria's richest men. Photo by BGNES

The new owners of Bulgaria's Vivacom have launched a buyout offer to the minority shareholders in the telecom in a deal, which will bring the value of the company at about BGN 810 M.

The offer, published in Capital Daily newspaper, sets the price per share at BGN 2.80 for a 5.91% stake.

The European Commission gave the green light for the acquisition of Bulgarian telecom Vivacom by the country's Corporate Commercial Bank and the Russian bank VTB in October, thus lifting the last hurdle before the final purchase.

Corporate Commercial Bank and VTB Capital acquired at least a 73% stake in the debt-ridden telco, which reportedly was equally distributed between them.

CCBank holds nearly half of the deposits by state-run companies and is widely known as the government's darling.