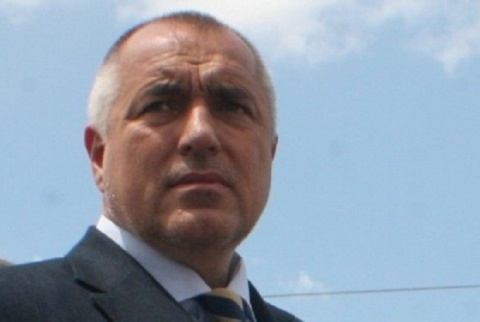 Bulgaria's ruling GERB party will vote once more against the Belene NPP project if it re-enters parliament as a result of Sunday's referendum on nuclear energy, said Bulgarian PM and GERB leader Boyko Borisov.

According to Bulgarian legislation, if the turnout at a national referendum is over 20%, and the majority of votes are positive, parliament needs to table the question for consideration.

Initial exit polls have it that turnout is above that threshold, with more than 60% of ballots being marked 'yes'.

At the first national referendum since 1971, Bulgarians were asked whether they think the country needs a new NPP built.

The referendum was called by public petition supported by opposition Bulgarian Socialist Party, after Borisov's cabinet chose to scrap the Belene NPP project in March 2012.

"GERB is a consistent party. We will continue to be against the Belene NPP project, as we view it unprofitable," commented Borisov.

The Bulgarian PM however stressed that the cabinet remains committed to expanding the already existing Kozloduy NPP by building a new unit there.