Rightist Leader: Bulgarians Should Vote for Their Future 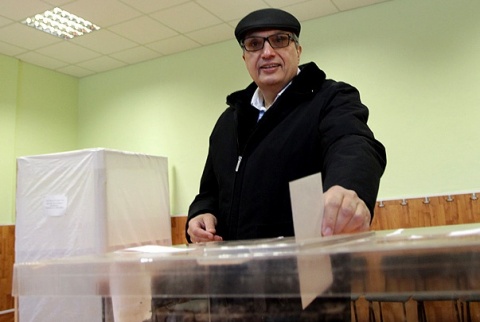 All Bulgarians should go out and vote on Sunday's referendum on nuclear energy, stated rightist Democrats for Strong Bulgaria leader and ex-PM Ivan Kostov upon casting his vote.

According to the rightist leader, a major mystery of Sunday's vote is the way supporters of the ruling GERB party will vote.

"PM Boyko Borisov made clear that he will vote will be against, but we do not know how many GERB supporters will follow him," explained Kostov.

Bulgarian citizens will answer "yes" or "no" to the question: "Should nuclear energy be developed in the Republic of Bulgaria through the construction of a new nuclear power plant?"

The referendum was initiated by a public petition supported by opposition Bulgarian Socialist Party on the occasion of the frozen Belene NPP project.