Bulgarians Warned against Traveling to Libya 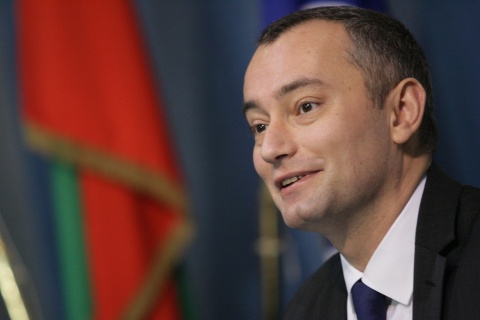 Bulgaria's Foreign Ministry has warned the country's citizens against travelling to Libya.

Bulgarians have been urged not to travel in southern Libya and in the desert part of the country, where the situation is getting progressively more complicated.

Bulgarian nationals have been also urged not to enter the city of Benghazi, where the situation is "extremely dangerous."

Bulgarian citizens living in the regions under threat should contact the country's embassy in Tripoli and seek assistance if necessary.

The British, German and Dutch governments yesterday urged their citizens to leave Benghazi immediately, citing threats to Westerners in the country's second-largest city.

Libya's central government has struggled to control Islamist groups that have been blamed for the killing of the U.S. ambassador in September. The travel warnings also came barely a week after militants took dozens of foreigners hostage in neighboring Algeria