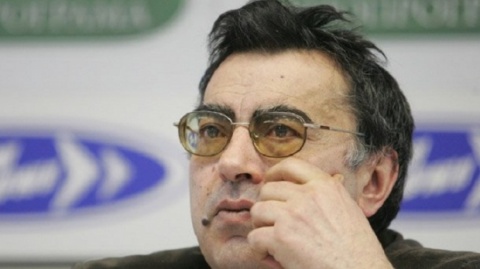 The referendum on the construction of a second nuclear power plant that Bulgaria is going to hold on January 27, Sunday, will be crucial in determining whether Bulgaria's ruling center-right party GERB will stay in power, according to Gallup sociologist Zhivko Georgiev.

"The most important answer the nuclear referendum will provide is if that will be GERB's first loss in elections, or if the party will continue its series of victories that Prime Minister Boyko Borisov so much loves to mention," Georgiev said Friday, as cited by BNR>

He added that the referendum results will be indicative as to whether "GERB is on the wave of people's trust or if it is collapsing not only in the polls in the actual votes it manages to get".

"We will soon find out whether this is the beginning of the end of GERB or if they are still able to produce euphoria with their existence as a political force," the Gallup sociologist commented.

Georgiev added that he will be surprised if more than 35% of the eligible voters in Bulgaria go to the polls in Sunday's controversial nuclear energy referendum. If he is right that would mean that the referendum results would be invalid since at least 50%+1 are required to vote for the result to be valid and binding.

He stated that the referendum had not been prepared properly, and the information campaigns actually dimmed the picture instead of clear it.