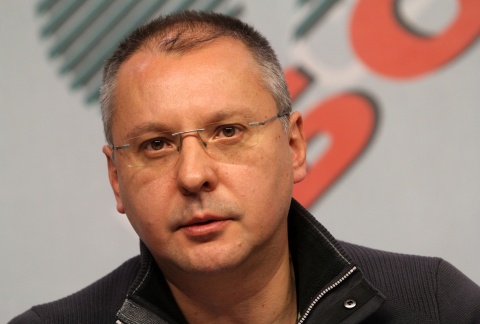 The announcement for the moratorium proposal was made by BSP leader Sergey Stanishev at a briefing in Parliament. Photo by BGNES

The Bulgarian Socialist Party (BSP) has submitted to Parliament a draft decision for imposing a moratorium on all disposition deals and construction works on terrains of the Black Sea coast.

The announcement for the moratorium proposal was made by BSP leader Sergey Stanishev at a briefing in Parliament, as cited by the Bulgarian Telegraph Agency (BTA) and investor.bg.

BSP MPs suggest that the moratorium be valid until the inclusion of the territories into the National Park Bulgarian Black Sea Coast.

In Stanishev's words, the draft decision provides clear-cut obligations for the creation of specialized maps of the Black Sea coast and a register of real estate, be it private or public property, located up to 2 km from the coast.