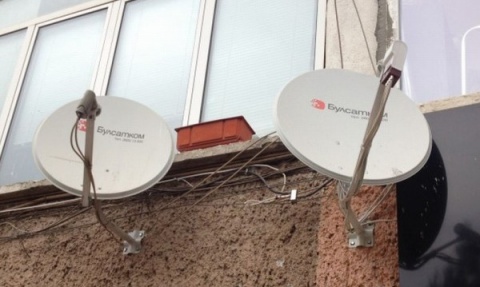 The war between the largest private TV and the largest cable operator that started in December finally ended Wednesday evening. File photo

The two parties, which officially made the announcement, have made mutual compromises in order to have the programs aired again without increasing prices for end consumers.

Prime Minister, Boyko Borisov, became personally involved in the dispute, calling on the sides to resolve their issues ASAP and initiating a dialogue between them and the Commission for Communications Regulation.

It was announced meanwhile that TV7 has also reinstated its signal for Bulsatcom.

On January 12, TV7 took off its channels from Bulsatcom on grounds of the failure of the 2-week-long negotiations and Bulsatcom bullying TV7.

TV7 advised its viewers to switch to honest cable operators in order to be able to enjoy its programs.

On January 2, Bulgaria's largest private TV network, bTV, took off once again its channels from the cable provider.

The grounds were breach of contract on the part of Bulsatcom by failing to pay dues and quoting a lower than real number of users to reduce fees. The dispute is not settled at the moment and the outcome remains unclear.

The TV first stopped airing its programs for Bulsatcom customers on December 22, but reinstated the transmission two days later, all while stressing this was a temporary measure, just so that viewers can still enjoy the programs during the holidays.

bTV was followed by TV7, which declared they would not be renewing their contract with Bulsatcom on the same grounds.