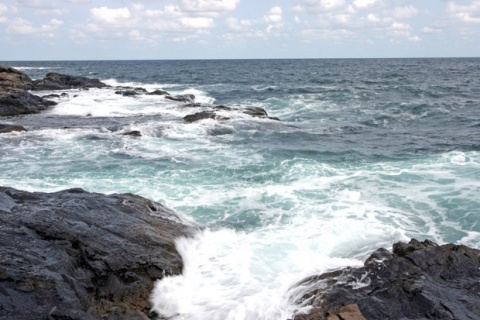 An enormous new vacation complex is to be build on Bulgaria's Northern Black Sea coast, announced Atanas Stoilov, Mayor of the Municipality of Aksakovo near Varna.

Stoilov told reporters Tuesday, as cited by Darik Radio, that the new resort will be built between the village of General Kantardzhievo and the Albena resort complex on a plot of 300 decares.

In his words, the project first started several years ago when it was initiated by French investors. After one of the investor's passing away, the project was transferred to British, and then to Chinese investors.

According to the Aksakovo Mayor, the Chinese owners of the plot manage the largest Chinese firm for security equipment.

"They are supposed to complete the resort village, which will be targeting Russians as clients," Stoilov claimed, without providing further details about the potential investor and the alleged resort project.

The mayor further promised that in the next two years, the municipality will rehabilitate all the streets in Aksakovo, and will construct a new water supply and sewerage system under a BGN 13 M-worth project with EU funding under EU Operational Program "Environment".