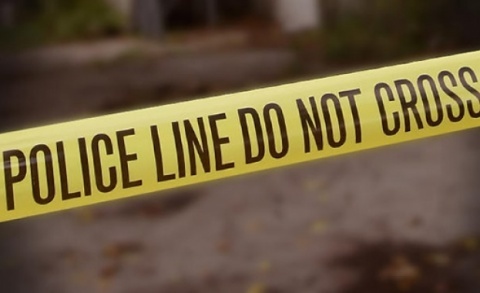 A 32-year-old Bulgarian man, his 28-year-old wife and their two young boys, aged 8 and 3, were discovered dead in their home in the city of Plovdiv, according to police.

The gruesome scene were discovered by the brother of the 32-year-old man, who entered the family apartment on Monday after his attempts to contacts his relatives had failed over the last couple of days.

A legally owned gun was discovered near the body of the 32-year-old man, officials say. According to the Bulgarian National Radio, he was a military employee who worked at the Graf Ignatievo Air Base.

Police are investigating the case.

A similar tragedy occurred in Bulgaria's capital Sofia last week, when a family of five was found dead in an apartment. A former Defense Ministry official was likely responsible for the massacre in Sofia, police said.