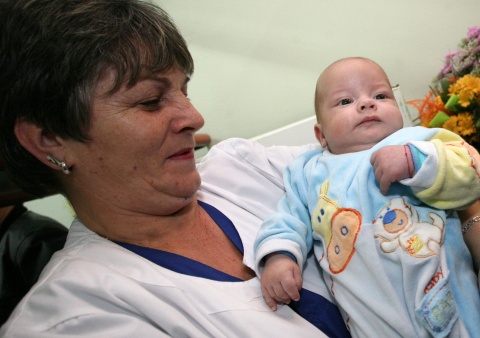 Babin Den is a day to show respect and gratitude to those, who have helped women become mothers. Photo by Sofia Photo Agency

With a variety of colorful rituals, Bulgaria marks the day of midwives on Monday, January 21, or the so-called Babin Den.