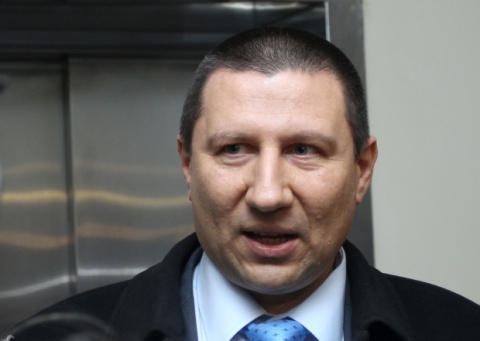 Bulgaria's Prosecutor's Office has vowed to hold accountable those delegates at the conference of ethnic Turkish party DPS (Movement for Right and Freedoms) who beat brutally Oktay Enimehmedov, the failed assassin of leader Ahmed Dogan.

Sarafov's statement marks a shift after on Sunday Sofia City Prosecutor Nikolay Kokinov said it would not make any sense to charge the DPS delegates who beat Enimehmedov right on the spot.

There are grounds to hold accountable the people who incurred physical damage to Oktay Enimehmedov after the attacker was already put down,” Sarafov noted.

He explained that the prosecution is investigating who exactly took part in the brutal beating of the failed assassin.

“Nobody is immune from charges, and they should be punished if they committed a crime,” Bulgaria's Deputy Chief Prosecutor added.

Тhe prosecutors will also demand the permanent detention of Enimehmedev, the 25-year-old man who tried to killed Ahmed Dogan at the DPS conference on Saturday.