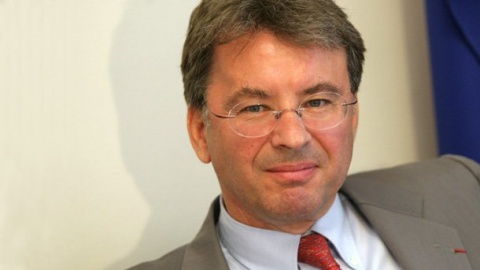 EU countries need to show readiness to act swiftly and using force if needed, in order to have more bearing in the world, argued French ambassador to Sofia Philippe Auti?.

“If French forces had not intervened, militants would have taken within one day capital Bamako and Mali would have turned into a terrorist country,” said the diplomat.

According to Auti?, the operation is not only justified, but also perfectly legal with regard to international law.

“It is out of the question to speak of so-called neo-colonial action or intervention to arrange bilateral interests,” explained he.

The French envoy to Sofia stressed that many countries across the globe have a strong interest in the stability of Sahara and Northern Africa, and that is just what France is trying to protect with the Mali campaign.

“It is entirely possible that at some point some country among France’s allies will send ground troops to Mali. The point remains open,” added Auti?, suggesting that the operation is subject to possible expansion.

According to the French ambassador, the problem with Islamist militants in Northern Africa and the Sahel is turning exceptionally grave and is spilling across the borders of individual countries.