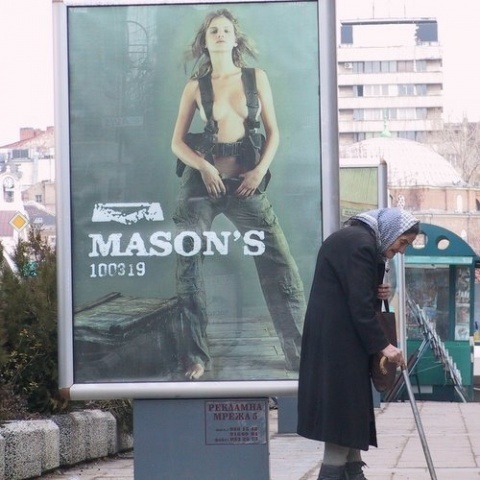 Bulgaria's economy will stagnate this year before returning to 2% to 3% expansion, London-based Capital Economics Ltd. forecast.

While the the poorest European Union member grew more than 6% a year before 2008, it will stagnate this year, Capital economists wrote in an e-mailed note to Bloomberg agency.

To boost growth rates to 3% to 4% during the next decade, the government must attract investment by cutting bureaucracy and corruption, they said.

The forecast comes on the heels of local analysts' warning that Bulgaria's economy will be struggling to survive another difficult year after stagnating for three successive years.

Weak domestic demand and a pickup in exports kept Bulgaria's current account in surplus during the years right before the "big recession" erupted. The current account balance changed in 2009 and the term "surplus" is now a thing of the past. The deficit for just three years – from 2009 to 2011 – towered to BGN 5 B and judging by the government's forecasts the country's external balance will show a shortfall for seven years in a row.

Bulgaria's state budget accrued a budget deficit of BGN 128 M in the first eleven months of 2012. Even though it is below 3% of gross domestic product (between 1-2% or over BGN 1 B), experts have warned the country may be facing a vicious cycle. They point out that a number of European governments have been forced to revise their expectations after promising reducing the deficit.

They pointed out however that these strengths are partially offset by Bulgaria's relatively low GDP per capita, which is estimated at USD 6,900 in 2012; its high, albeit declining, external financing needs; and limited monetary flexibility owing to the country's currency board arrangement.

Standard & Poor's Ratings Services said in the middle of December it expects real GDP growth of about 1.7% in 2013 and an average of 2.0% from 2013-2015, supported by a recovery in both domestic and external demand.

The agency expects the current account deficit to remain close to balance in 2012, before slipping back into a deficit as domestic demand gradually recovers and the trade deficit widens over the next three years.

Financial developments in Bulgaria however will depend to a large extent on the developments outside the country and prospects may not be that promising.

Bulgaria is among the Central and Eastern European countries that are most vulnerable to the ongoing debt crisis, according to a report of international consultancy PricewaterhouseCoopers, issued at the end of September.

The report ranked Bulgaria as the fifth most vulnerable to the debt crisis from among the other CEE states, after Latvia, Slovenia, Belarus, and Hungary.