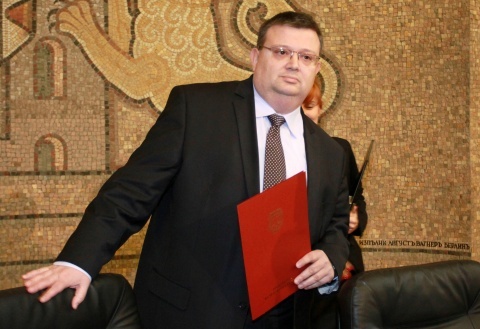 The appointments of Sarafov and Bogdanova were proposed by Sotir Tsatsarov, who took oath of office as Bulgaria's new Chief Prosecutor last Thursday.

Two other Deputy Chief Prosecutors picked by Tsatsarov – Kamen Mihov and Asya Petrova – are yet to be officially appointed.

The Supreme Judicial Council also decided to demote controversial prosecutor Galya Gugusheva. The former deputy head of the Special Appellate Prosecutor's Office will be a regular prosecutor from now on.