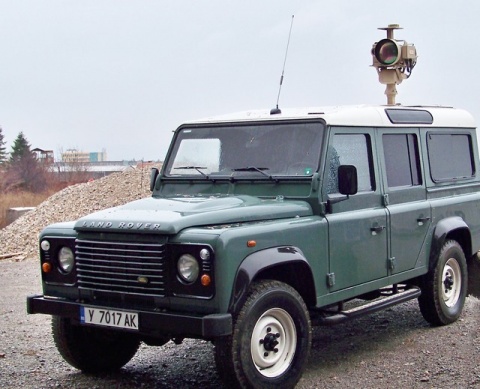 A new group of illegal immigrants from the Middle East has been detained at the Bulgarian-Turkish border. Photo by Interior Ministry

Bulgarian border guards have arrested eight illegal immigrants from Syria in a police operation near the Bulgarian-Turkish border.

A total of nine men were busted near the village of Golyan Dervent by border guards from the Elhovo Border Police Department, Bulgaria's Interior Ministry announced Wednesday.

The detained group includes nine men aged between 22 and 46 without IDs who told the border policemen they come from Syria, and their trafficker, a 38-year-old man holding dual Bulgarian and Turkish citizenship.

The trafficker has been charged with human trafficking, and the arrested Syrians – with illegal crossing of the Bulgarian border.