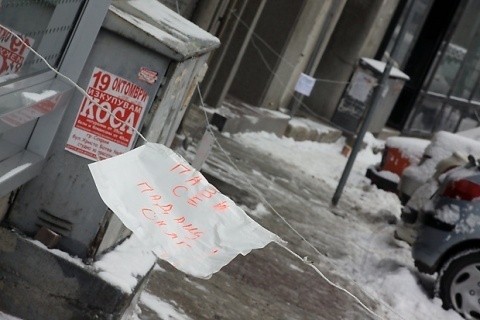 Code yellow has been declared for twenty one Bulgarian regions Wednesday over the forecast for gusty winds.

The weather will be very warm for January with temperatures varying significantly.